Vasiliy Vereshchagin (1842-1904) was a Russian realist painter who specialized in battle scenes and scenes of travel through Asiatic regions. 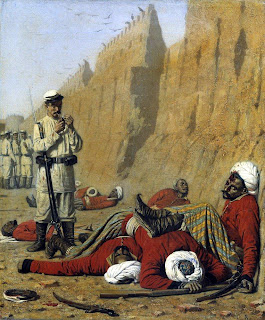 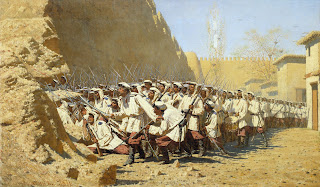 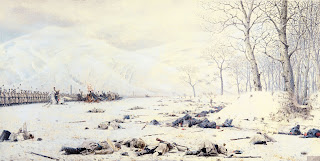 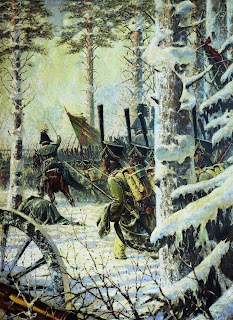 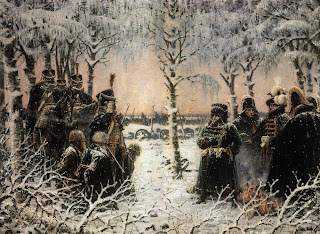 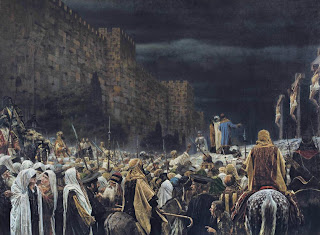 A Crucifixion by the Romans (1887)
[audio commentary on this painting] 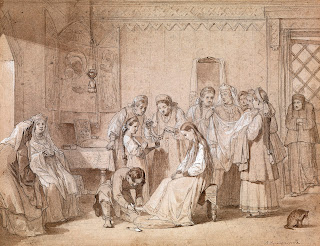 Dressing of the Bride 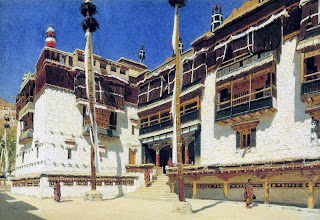 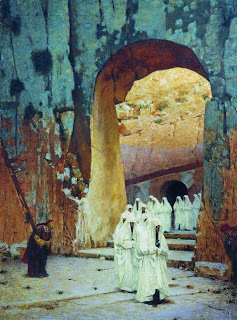