Nikolai Nikolayevich Karazin (1842-1908) was a Russian military officer as well as a painter. 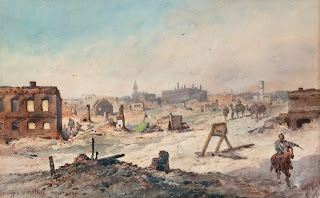 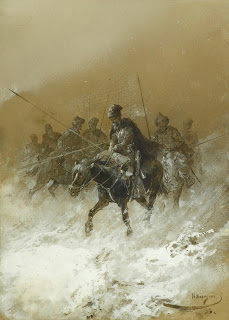 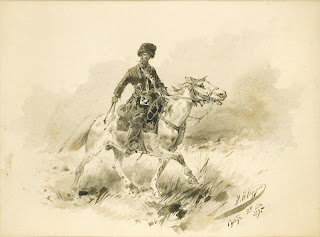 Entrance of Russian Troops into Samarkand on June 8, 1868 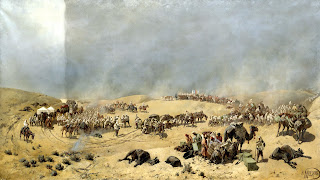 Khiva Expedition of 1873.
Russian Troops Crossing the Death Sands to the Wells of Adam-Krylgan (1888) 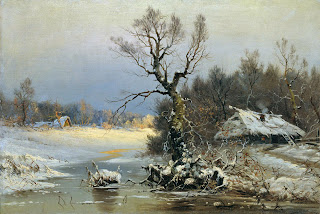 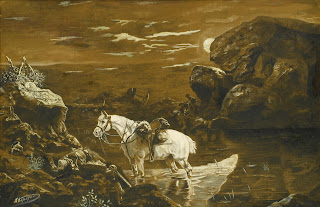 Horse Watering at the Edge of a Battlefield 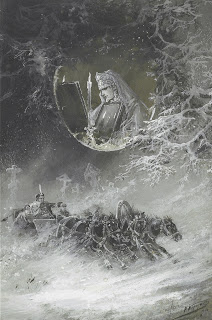