Franz Roubaud (1856-1928) painted battle scenes and scenes of the Caucasus region. He also painted some of the largest panoramas known (for example, the Sebastopol Defense Panorama). 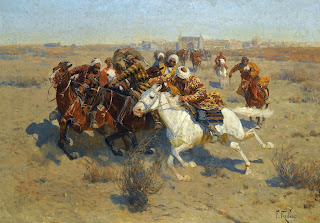 A Game of Buzkashi
[some information about the painting - PBS video] 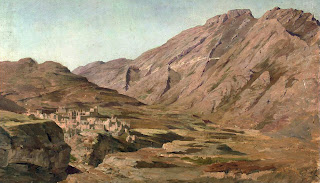 A Mountain Village in the Caucasus 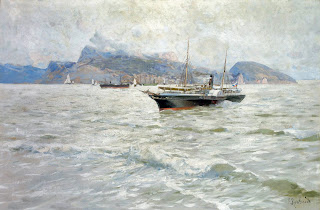 A Steamboat on the Black Sea 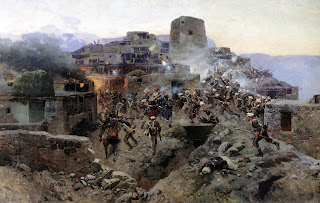 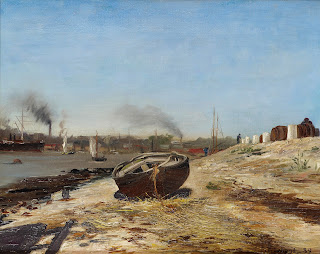 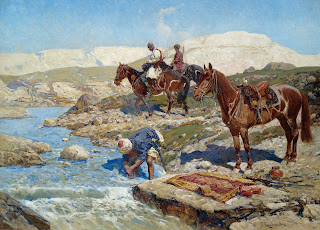 Circassian Horsemen at a River 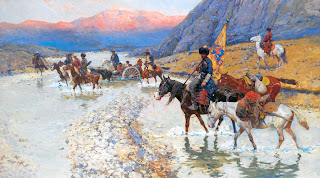 Circassians Crossing a River at Sunset 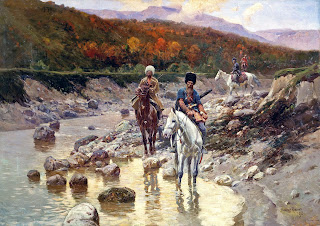 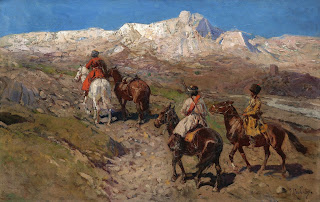 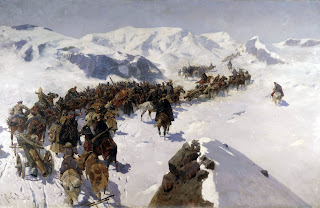 Passage of Prince Argutinskiy through the Caucasian Ridge (1892) 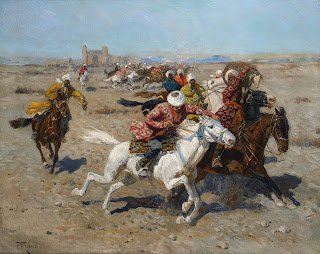 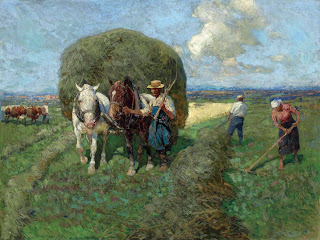 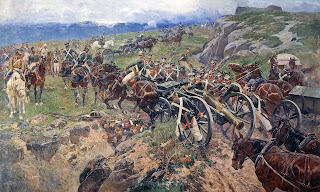