Nikolai Dmitriev-Orenburgsky (1838-1898) was a Russian painter who specialized in battle scenes. Most of the battle pictures were depictions of incidents in the Russo-Turkish War of 1877-1878, during which Dmitriev-Orenburgsky was "embedded" with the Russian Army. Many of his works seem to have been lost. 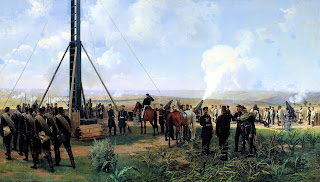 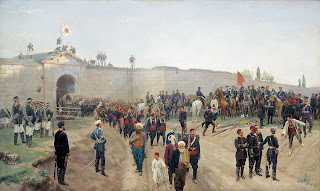 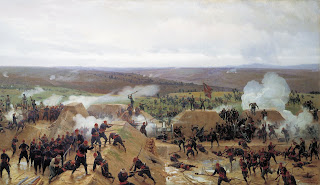 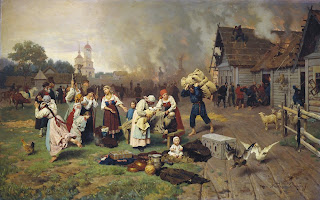 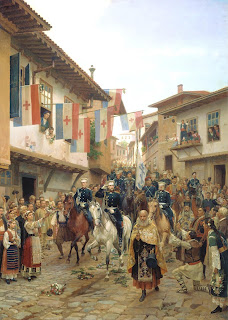 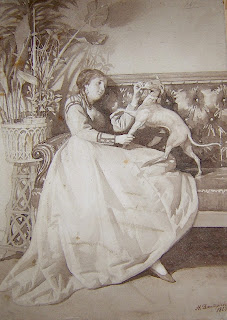 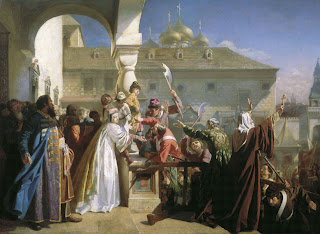 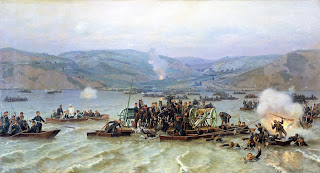