Ilya Yefimovitch Repin (1844-1930) was one of the most celebrated Russian artists of the latter half of the 19th century. Popular as both a portraitist and a painter of realistic genre scenes, he found surprising new fame in the Soviet era, when he was held up as a model for the new generation of Socialist Realist artists.

This is the first of three sets of Repin's works. 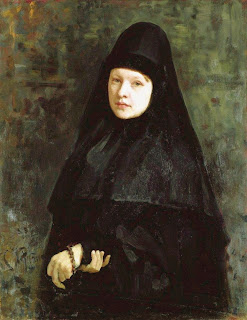 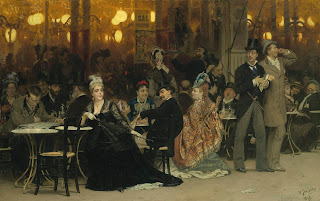 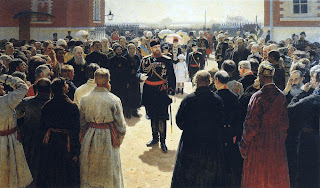 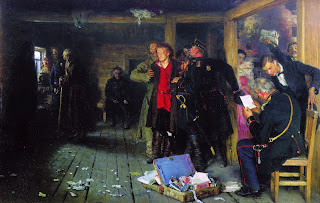 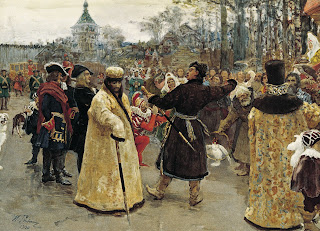 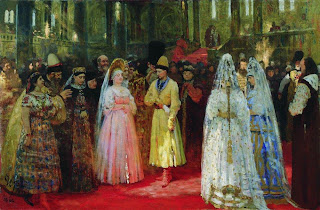 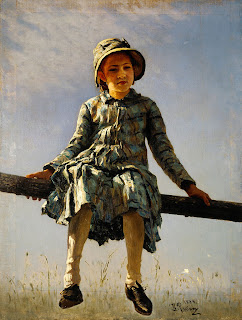 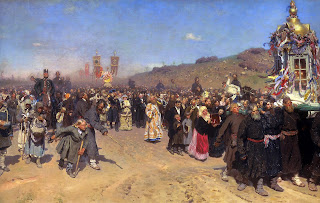 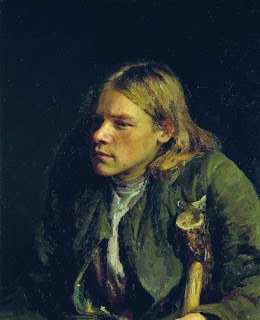 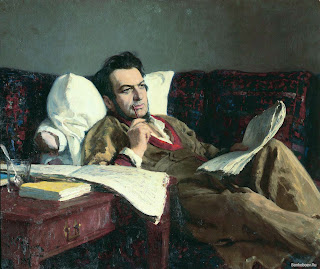