Vasili Fedorovich Timm (1820-1895) was a Russian painter and lithographer.


A Trip in August, Family of Alexander II 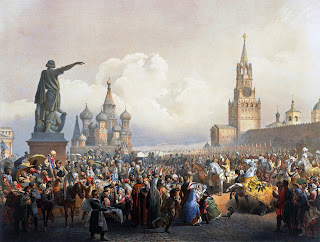 Announcement of the Coronation

Attack of the Square of the Decembrists Horse Guards Regiment December 14, 1825 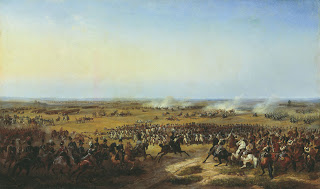 Confirmation of the Emperor Alexander II during his Coronation in the Assumption Cathedral of Moscow, Kremlin on Aug. 26, 1856 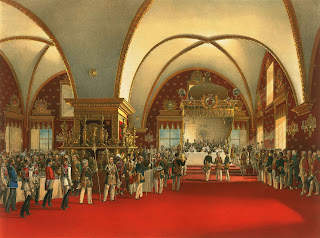 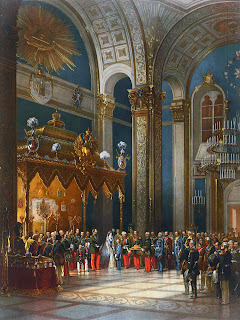 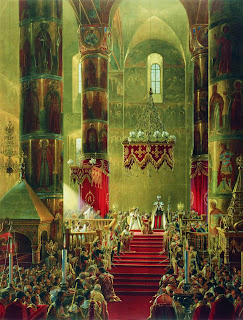 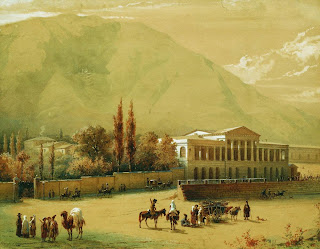 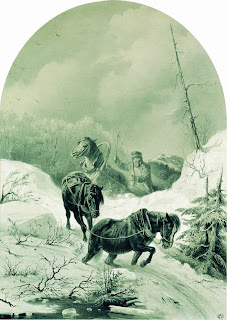 Ride Along a Country Road 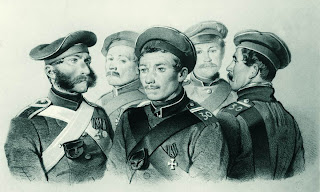 Sebastopol Heroes
Posted by rfdarsie at 11:56 AM