19th century Russia saw a lot of armed conflict and numerous painters documented this in great detail. Here are a few of those paintings. 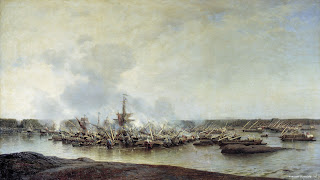 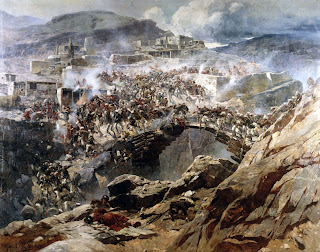 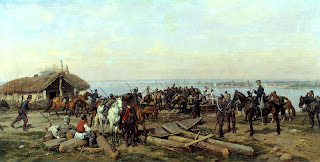 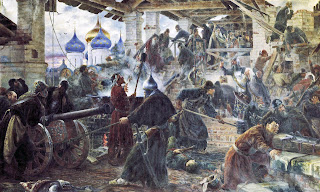 Sergey Miloradovich: The Defense of the Troitse–Sergiyeva Lavra by Russian soldiers and Orthodox